Fire Power Honda is very pleased to announce that Dean Wilson has signed a multi-year contract with the squad that will see him compete in the AMA Supercross series on the capable CRF450R. In addition, Wilson will race in the FIM World Supercross Championship with the Honda Genuine Fire Power Honda Racing team.

Wilson has enjoyed a successful career at the very highest level of the sport and is eager to tick more boxes with the ‘red’ team. Carrying a wealth of experience to Fire Power Honda, he has won eight main events in 250SX and claimed five overall victories in Pro Motocross. Taking the gold medal in the 2011 Pro Motocross series remains his greatest accomplishment, but there is an opportunity to add more trophies to his cabinet with the Fire Power Honda squad. 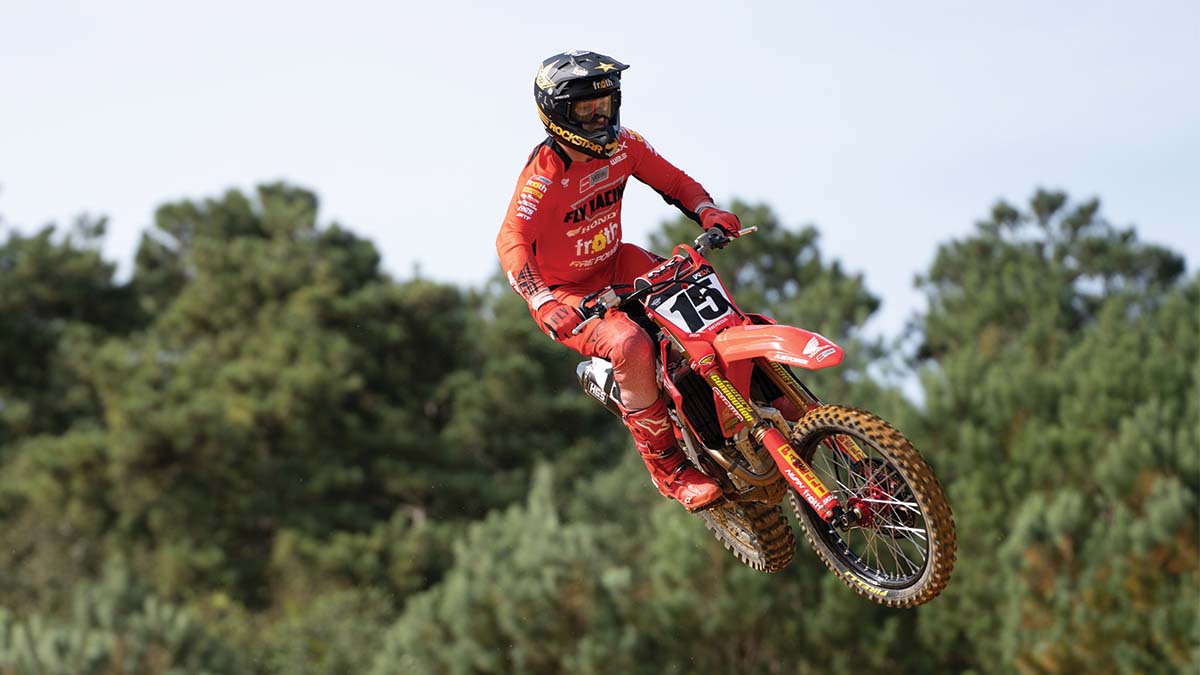 Stay tuned to the team’s social media platforms (@HondaRacing_Moto on Instagram) for more news from Fire Power Honda in the coming weeks.

Dean Wilson: “I’m very excited to join the Fire Power Honda team in America, as well as the Honda Genuine Firepower Honda Racing squad in WSX. The CRF450R is a proven bike and I know that I can achieve a lot with the team of people that is in place here. There is going to be a lot of experience and knowledge under the tent – I’m really happy that I have landed here.”

Martin Davalos (Fire Power Honda Team Manager): “If we want to be recognised by sponsors, media and fans then we need top-level riders who are well known. Signing Dean was a very important step forward for our Global Motorsports Group. I’ve raced Dean and I know what he is capable of.  We welcome the new challenge of competing in the 450SX class with a top calibre rider.”

Yarrive Konsky (Fire Power Honda Team Owner): “Welcoming a star of Dean Wilson’s calibre is yet another step forward for the squad. We are all really excited to return to the premier class with a podium contender and help Dean achieve more highs. We do not have to wait too long to get started, seeing as the first round of the FIM World Supercross Championship is just days away, so it’s full steam ahead at the team’s base in Florida!” 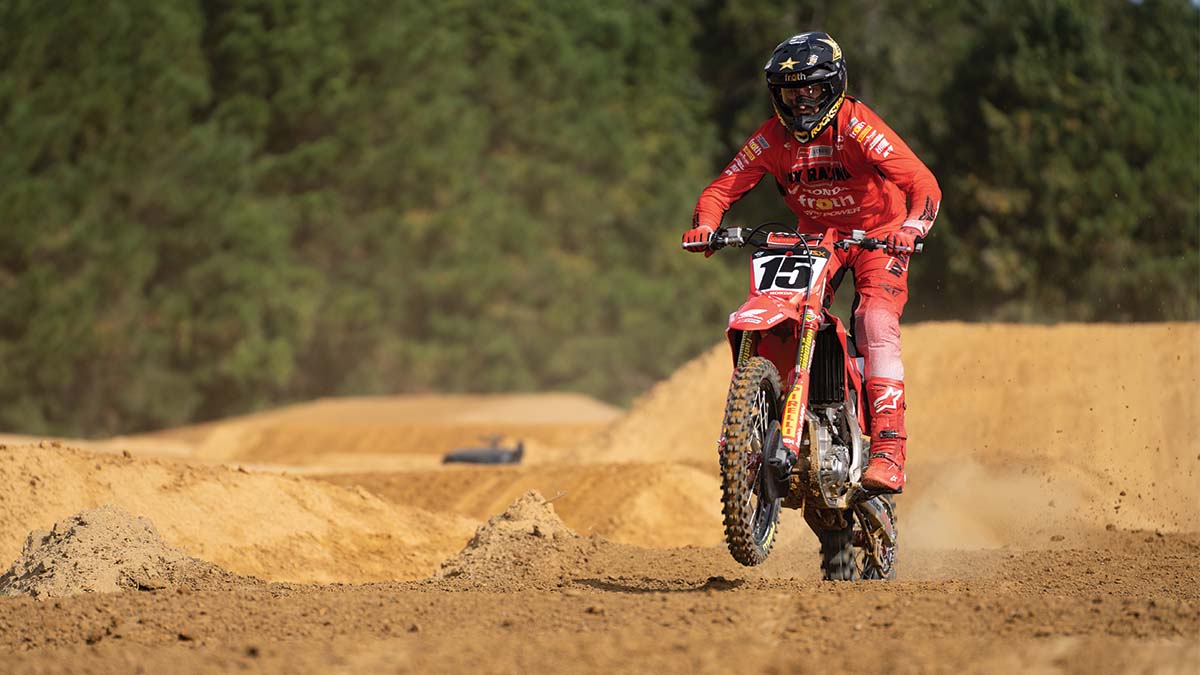