Confirming their commitment to chasing success at the very highest level, Fire Power Honda has signed Max Anstie in a deal that is effective immediately. Anstie is set to make his debut in ‘red’ at the fifth round of 2022 Pro Motocross on July 02.

Anstie started working with all involved at Fire Power Honda just one month ago and has been building pace aboard the CRF450R, ahead of his first 450MX appearance of the year at RedBud. ’34’ will compete in the two rounds that follow that, Southwick and Millville, whilst also keeping an eye on the upcoming Motocross of Nations on September 24/25.

Anstie’s participation in the next three rounds of Pro Motocross marks the beginning of an exciting new chapter for the team. Fire Power Honda will make announcements about additional signings for the upcoming season, as well as further racing plans, in the coming weeks.

Max Anstie: “Being competitive is always my priority and I know that Fire Power Honda can give me what I need to chase my goals in the USA. The first month with the team has been great and I cannot wait to get behind the gate at RedBud. It will be a great opportunity to show just how much work we have done!”

Martin Davalos (Fire Power Honda Team Manager): “Max was on our radar from the very start – his success in Europe speaks for itself. Winning his class at the Motocross of Nations speaks to his talent and potential. Providing a platform for him to succeed in the United States is our priority now. We are entering the next three rounds of Pro Motocross with realistic goals, yet we know that he has already got the speed to be comfortably inside of the top ten.” 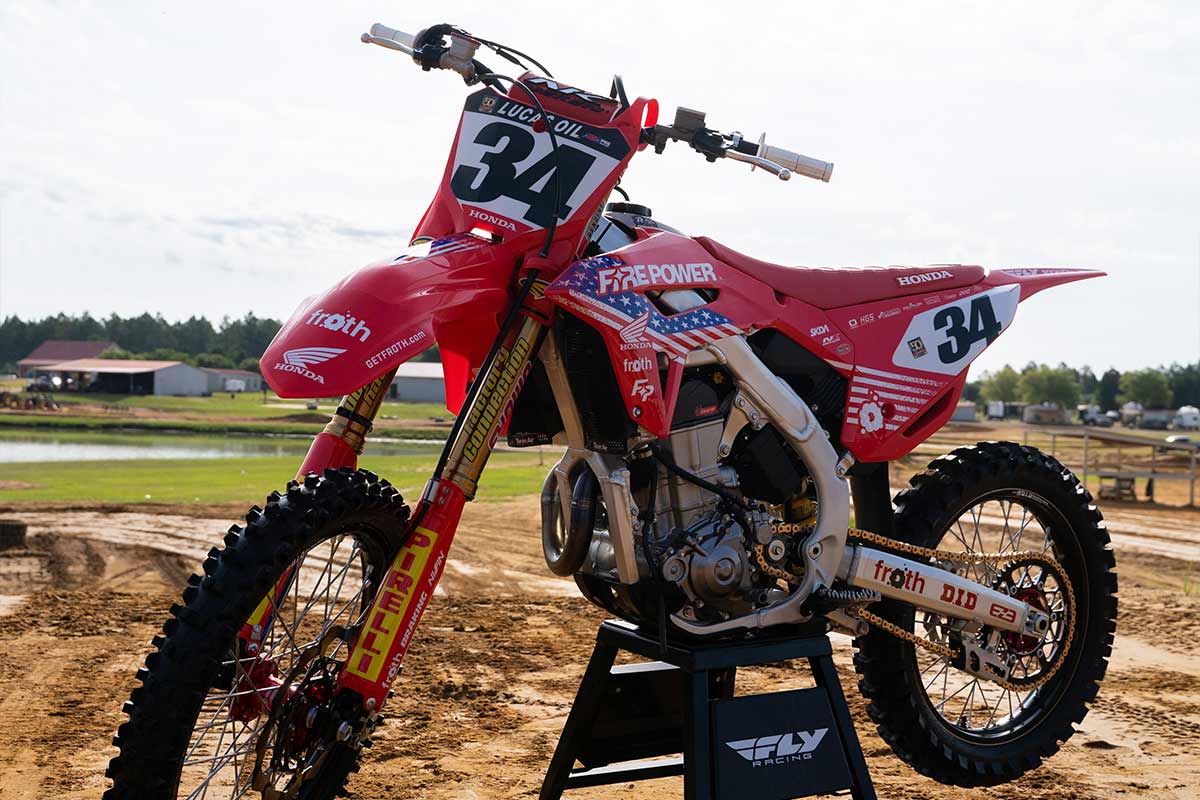