Pirelli and Honda Racing Australia’s Championship winning team agree on a global program and partnership ahead of round 1 of the AMA Supercross Championship in Houston this weekend.

After winning their 74th World Motocross Championship in 2020 and through this newly expanded partnership, Pirelli hope to show their competitiveness in the FIM World Supercross Championship.

“Expanding our presence on the racetrack and taking trackside support to the next level is what we’ve set out to achieve,” said Nick Walton, off-road race manager, Pirelli. “For 2021 we’ve aligned with Muc-Off Honda. They have an exciting and strong line-up. The SCORPION™ MX range is race-proven throughout the world and we are looking forward to working with Muc-Off Honda to reach new goals for this upcoming season.”

Justin Brayton looks forward to racing again with Pirelli for the 2021 AMA Supercross Championship, after enjoying success with the brand during his dominant performance in the Australian Supercross, taking four consecutive Championships.

“I’ve had great success with Pirelli, including my first Australian Supercross Championship in 2016 so I know I can win on them. Pirelli are committed to racing at the highest level so we will be pushing to get them to the front this Supercross season.” said Brayton.

Muc-Off Honda Racing is contesting the 450 Supercross Championship with Justin Brayton and both the East and West 250 Championships with Mitchell Oldenburg and Mitchell Harrison.

Meanwhile, Honda Racing Australia and Link International, Australian Pirelli distributor are both grateful that off-road racing will resume to some normality in the coming months, after a tough year for Aussie racing in 2020. Pirelli are eager for more success with Honda Racing.

“We have won several Championships with Honda Racing Australia, we are excited to resume our successful relationship this coming season. We are counting down till the gates drop.” said Link International Pirelli Motorcycle Manager Garry Crilly

Factory Honda Racing Australia announced their motocross program in December 2020. The team includes world renowned Brett Metcalfe on the CRF450R as well as Kirk Gibbs and Kyle Webster, both on board the CRF250R. The teams newest member, Kirk Gibbs, is confident in Pirelli as their tyre of choice.

“The team and I tested extensively ahead of making this decision and I can see why Pirelli have won so many World Championships. I am looking forward to racing with Pirelli in the all-new Australian Motocross Championship.” Gibbs said.

The Muc-Off Honda Racing Team will have their first race this weekend in Houston on the 16th of January. The Australian Motocross Championship starts on the 11th April. 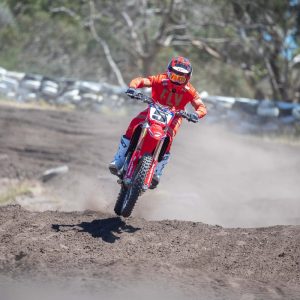 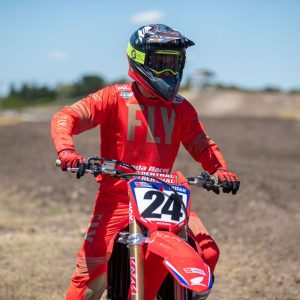 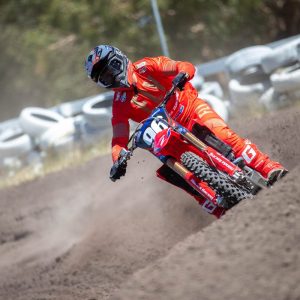 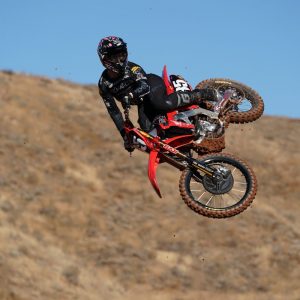 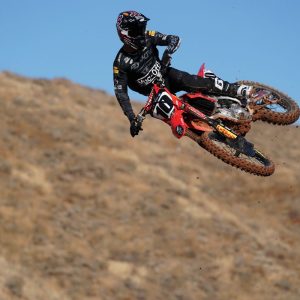